A New Generation for Hostels!

So, with holiday season coming around again, I’m sure most of you are starting to think about breaks away, including myself. Now as a designer I am always keen to stay in cool and quirky places which are in abundance in most cities but with a very large price tag. However, when I discovered the uber cool Generator Hostels, I was just in awe. These hostels have been around for a while starting in London, but it is only in recent years that they have really upped their game. 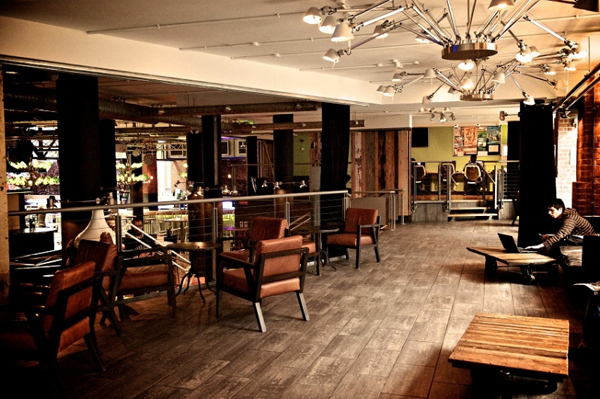 The Generator Dublin opened its doors in 2011, shocking the budget hospitality industry, with a very cool and unique interior. 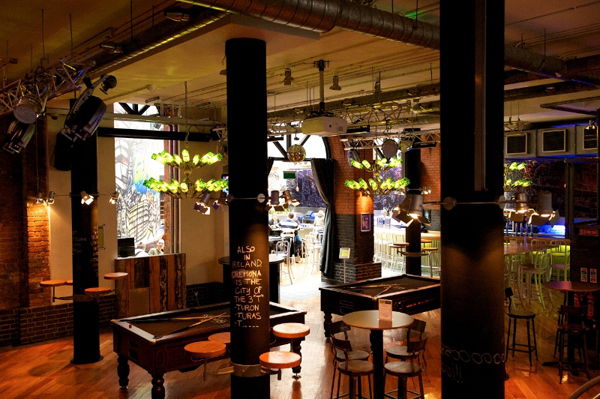 One of the things that I really love about these hostels is that they really imbrace the culture of the city that they are located in. A fine example here is the very cool Jameson bottle chandeliers, which I believe the designers commissioned in New York of all places. 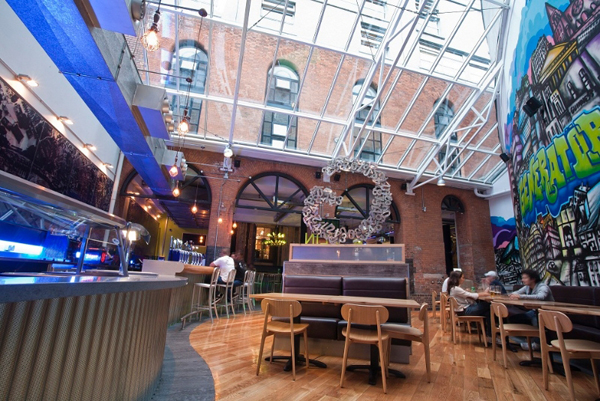 Quirky details can be seen all over the hostel like this cool internet station. 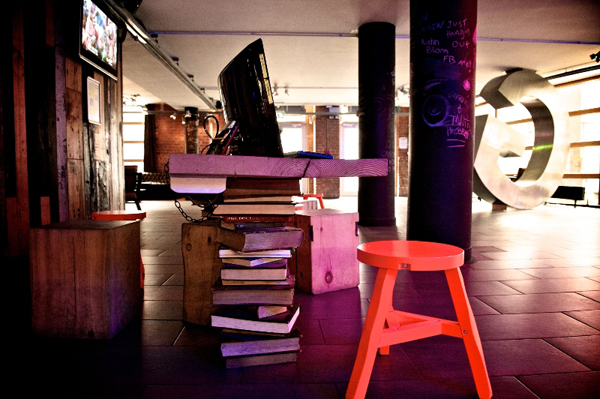 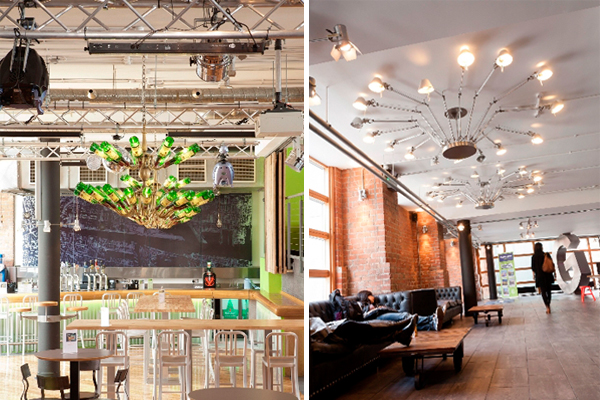 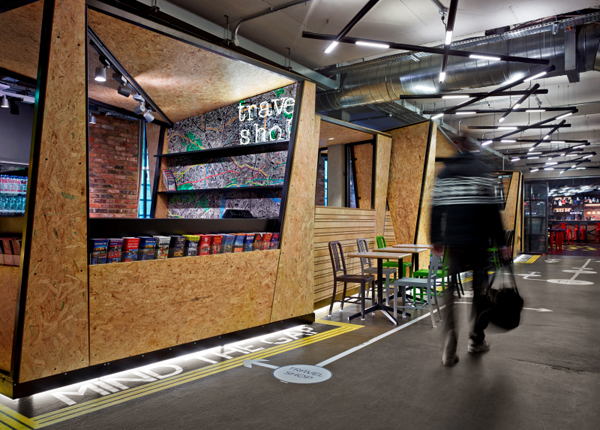 The London Generator has just reopened its doors after an £8 million refurbishment and all we can say is WOW. Why would you pay hundreds of pounds a night in a London hotel when this is located bang smack in the middle of London. 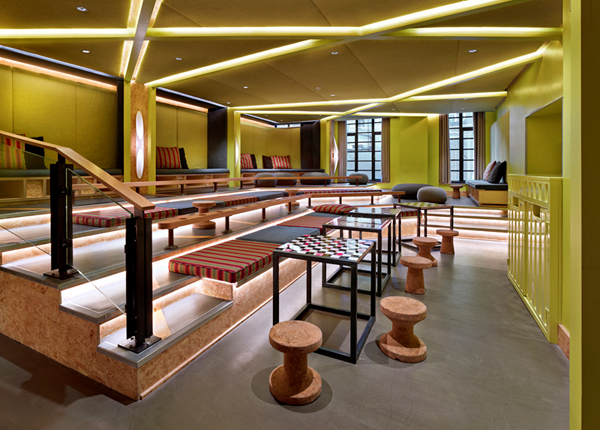 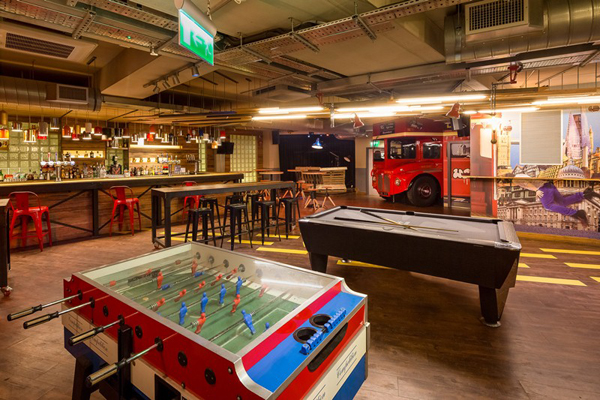 I love all the little details but I wouldn’t fancy meeting this guy in the middle of night….. (below) 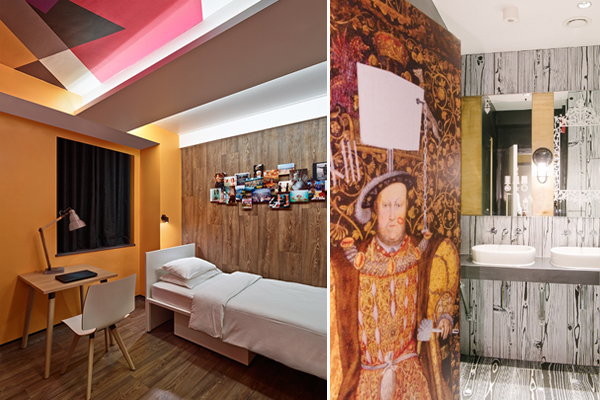 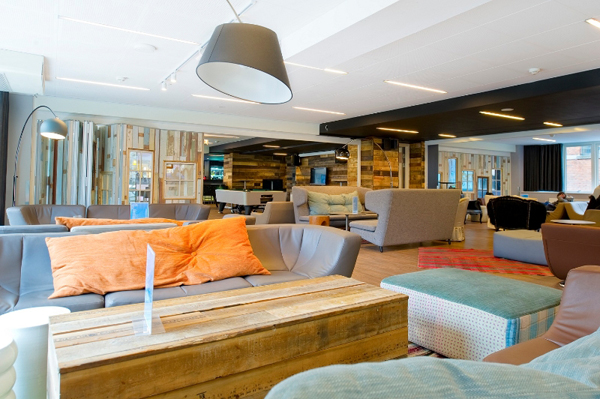 The Copenhagen Generator is probably my favourite interior out of the 3. I really love the furniture that has been used, along with the mix of materials. 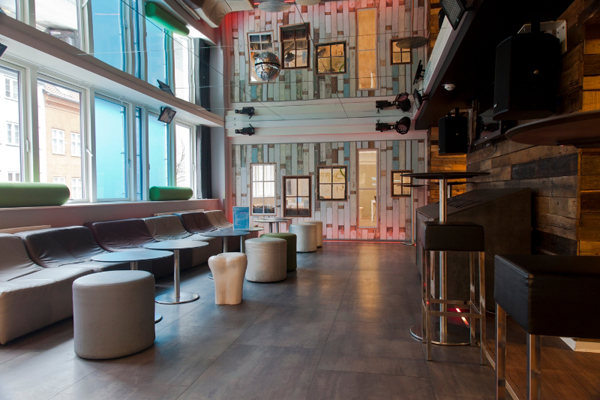 I feel that this is the least themed of the hostels, so there is much more of a hotel feel here. I just think that it appeals to more than the travelled backpacker. 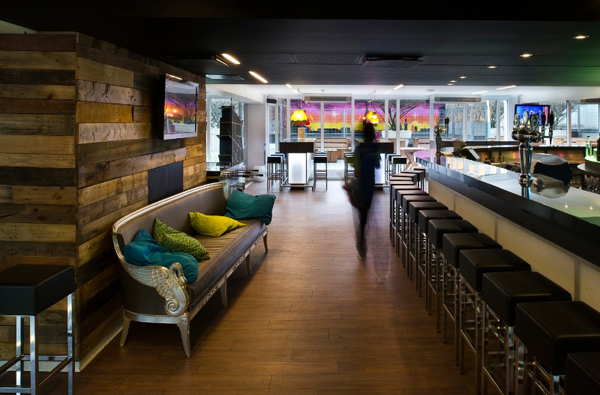 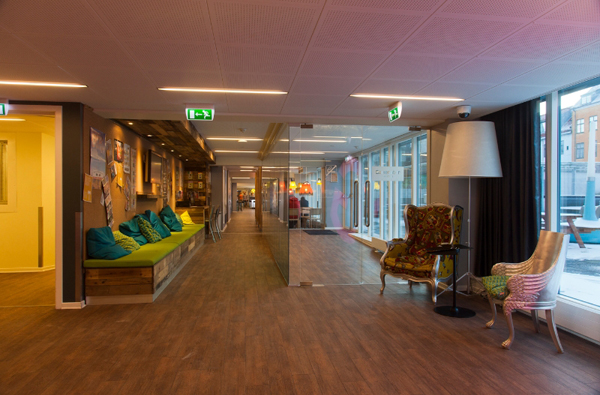 These very stylish hostels have so far set up in Barcelona, Berlin, Hamburg, Venice and the above mentioned, so if you are planning a trip to any of these places, it might just be worth checking them out.