So, I went on a bit of a design hunt in Dublin this weekend, checking out some of the cool new venues that have opened of late. I have to say, I am very impressed. Dublin is really starting to embrace design in a new way, which is about time in my opinion…..

The first stop on my design trail was Cleaver East which is housed in the Old Tearooms of the Clarence Hotel.

This design embraces everything rustic and raw right down to the multiple cleavers hanging in the windows. It is a really comfortable spot, with the exception of the oversized bar stools and the food is just amazing. Served in a tapas style affair, this is definitely one to check out if you haven’t ventured there already. 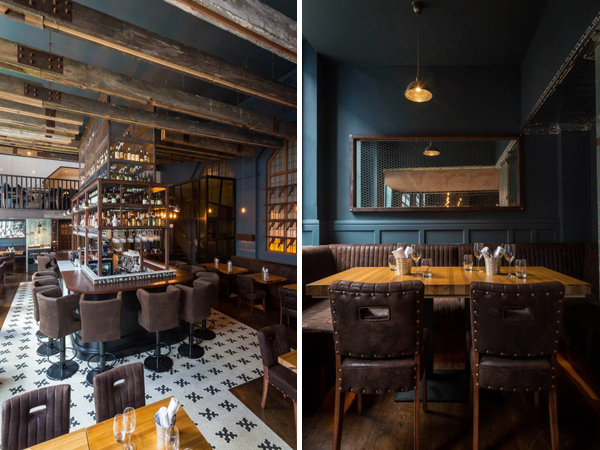 From here, we just popped downstairs to the uber cool Liquor Rooms, in the basement of the Clarence Hotel. 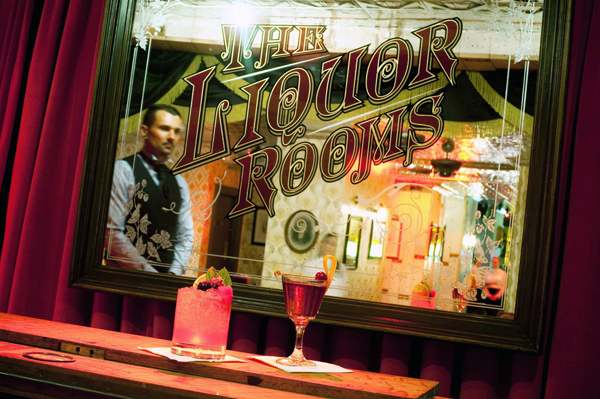 Entering through a double doors and heading down the stairs you are greated with a large neon sign “Liquor.” Doused in pattern up pattern, this new venue certainly packs a punch. 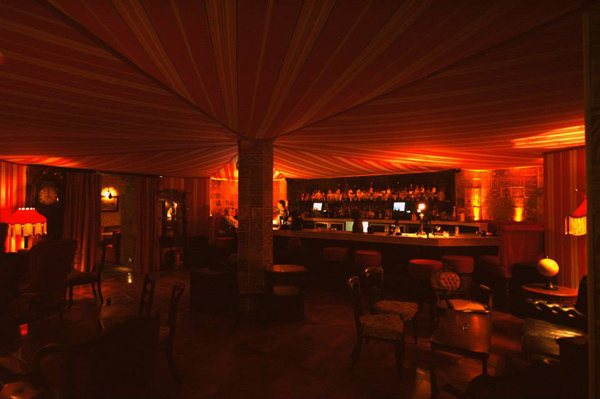 There are very strong 1920’s inspired elements, with large patterns, fringing and old cocktail glasses. Perhaps a little too many patterns in some spots, but very cool all the same.

There is something new around every corner, with lots to explore and see.

And then on Saturday, we decided to check out Pitt Bros Smoked BBQ Project on George’s St. 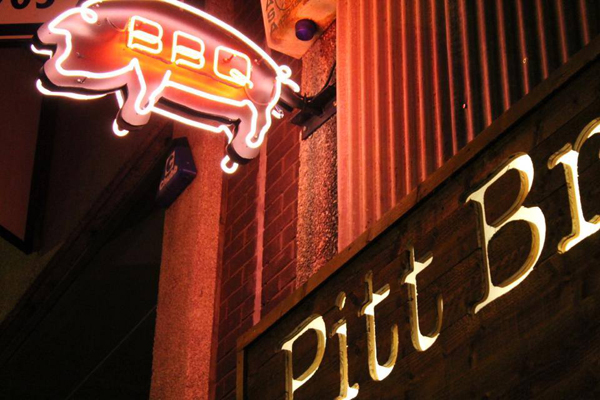 This is a restaurant that have made farm objects cool. From corrugated metal to feeding troughs, they have implemented them into the design in a very thoughtful manner. 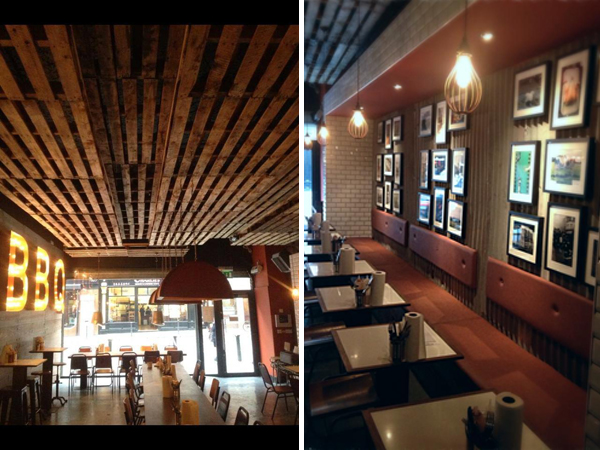 But its not just fashion over function, the food & drinks here are fab, and the queues outside the restaurant just speaks for itself. 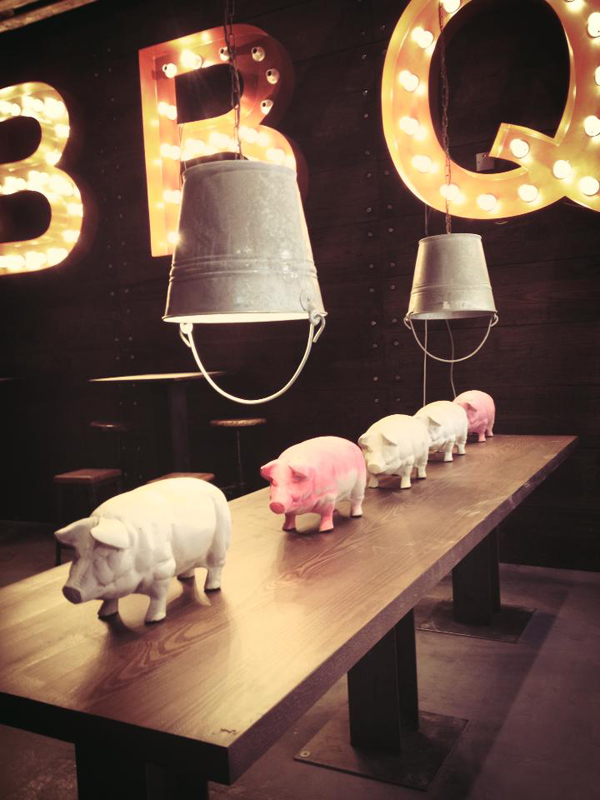 So, you have no excuses to stay in next weekend, get out and check out some of the cool new venues in Dublin.